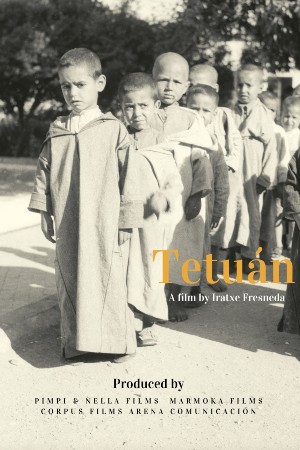 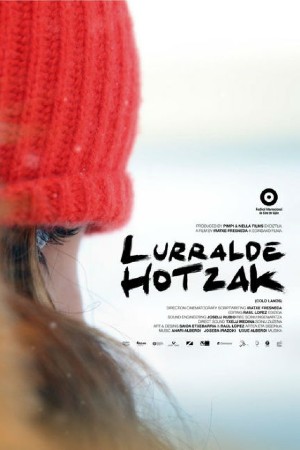 Pimpi & Nella Films is an artistic and research collective that emerged from the collaboration between Iratxe Fresneda, Saioa Etxebarria and Txelu Medina.

With a short but fruitful career, we've been developing different projects and shooting all over Europe for nearly seven years. We're seduced by the idea of discovering small, forgotten but, at the same time, universal stories.

The film archive and research into the form and methods of storytelling are part of the creative drive of this independent production company created in 2004 by Txelu Medina (CEO) and Iratxe Fresneda (Director).

At this moment we are working with enthusiasm to finish "La trilogia del registro", the last of the films is Tetuán, Tiṭṭawin, Los ojos (2021). Pimpinella Films has managed to consolidate a curriculum of feature film production and development of creative proposals either for its own work or for commissions from external clients or directors, and this helps to trust in the capacity of the production company to make a project like "Tetuán" a reality.

Tetuán has been selected in: 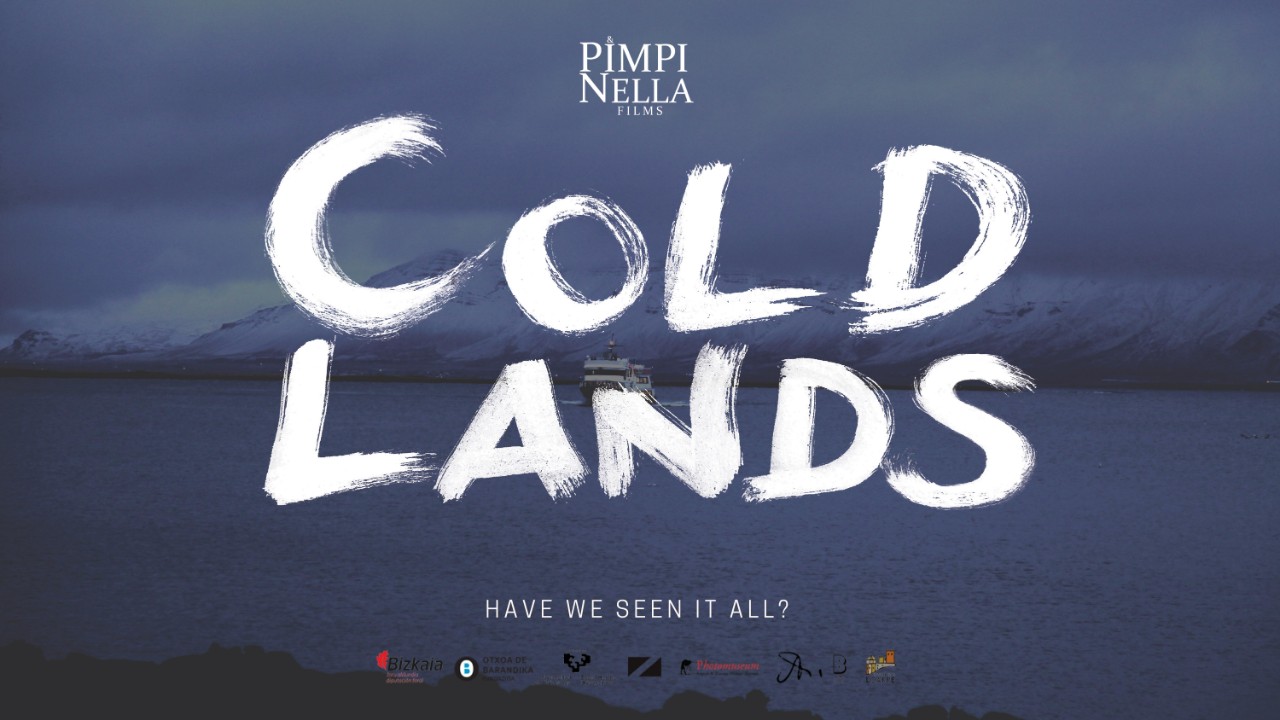 The film has theatrical and VOD distribution in Mexico and has been distributed in VOD by Filmin in Spain and Portugal. 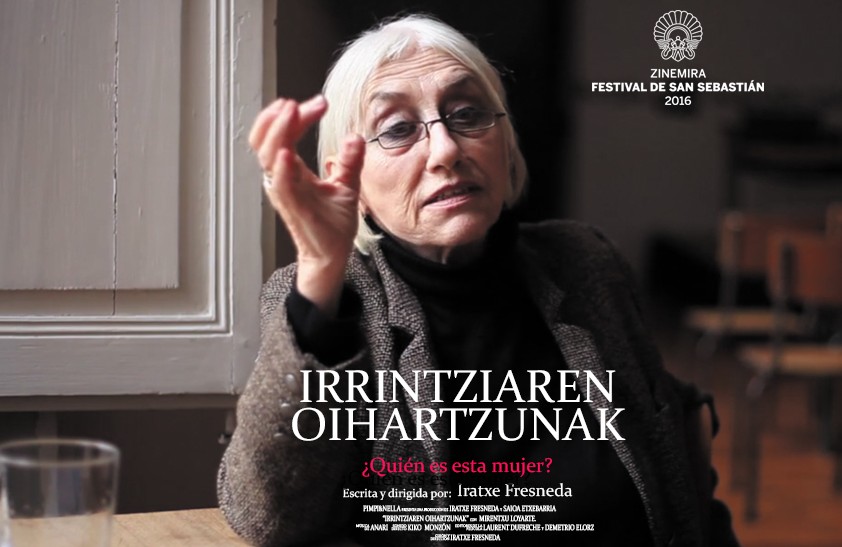 The cinema, the archive as a heritage and the visibility of women converged in their first production with a remarkable success of public and critics.

it has also been screened in more than twenty cultural venues and film libraries such as the Arsenal in Berlin, the Filmoteca de Catalunya, the Filmoteca Navarra, Tabakalera, etc.

The film is part of the FILMIN VOD catalogue.